The Green Party was founded in 1981 by a group of people with a long-term vision for an Ireland that protected and enhanced our island’s natural environment, heritage, biodiversity and communities.

The foundation of the Green Party Ireland

The Green Party Ireland found political form in the late 1970s and early 1980s as Green parties were being established across the globe. In Ireland, the Green Party (then known as the Ecology Party of Ireland) was officially formed on the 3rd of December 1981 by a group of people with a long-term vision for an Ireland that protected and enhanced our island’s natural environment, heritage, biodiversity and communities.

Most recently, the Green Party entered government in 2020. We currently have 12 TDs and four Senators in the Oireachtas, two MEPs, and two MLAs (Members of the Legislative Assembly) in Northern Ireland. We also have over 50 elected councillors working in local areas around the island. Local groups around the country play a vital role in organising meetings and events, canvassing and fundraising. 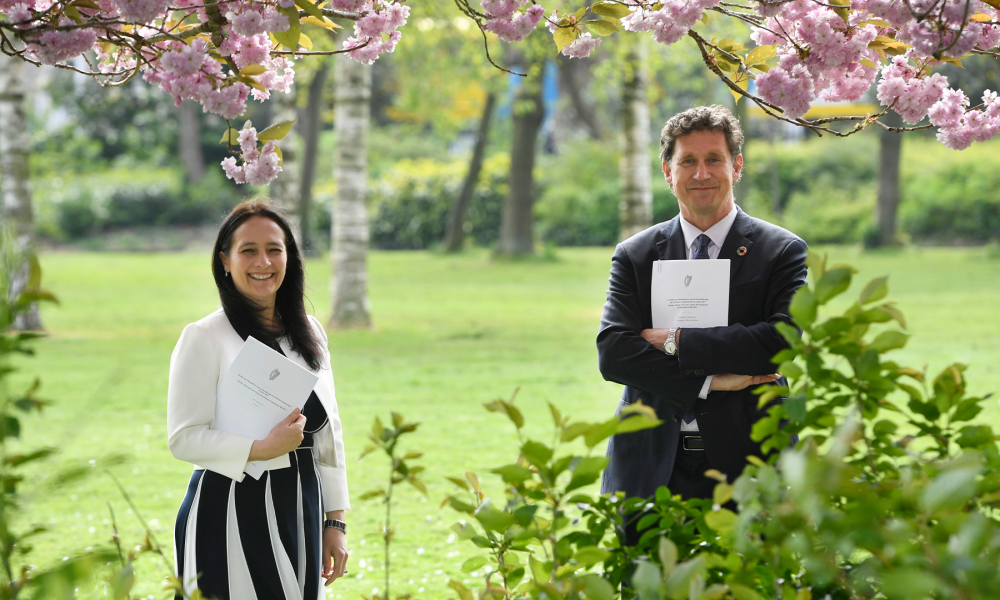 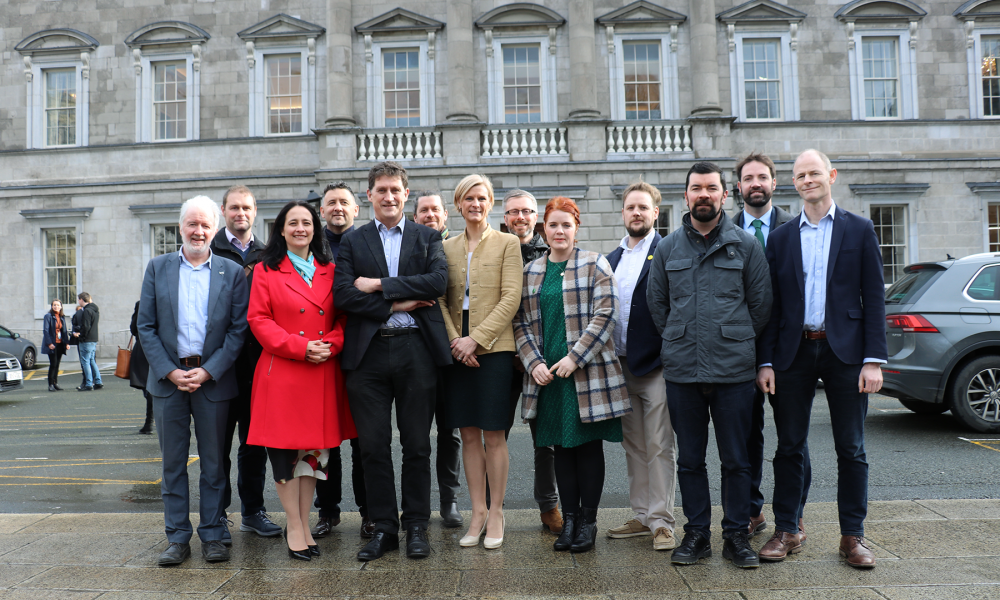 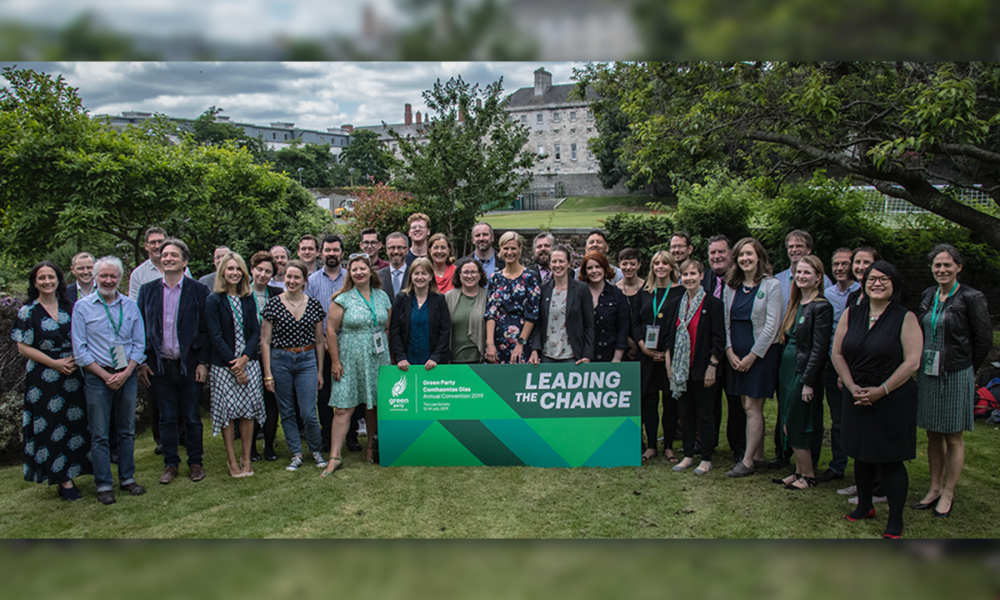 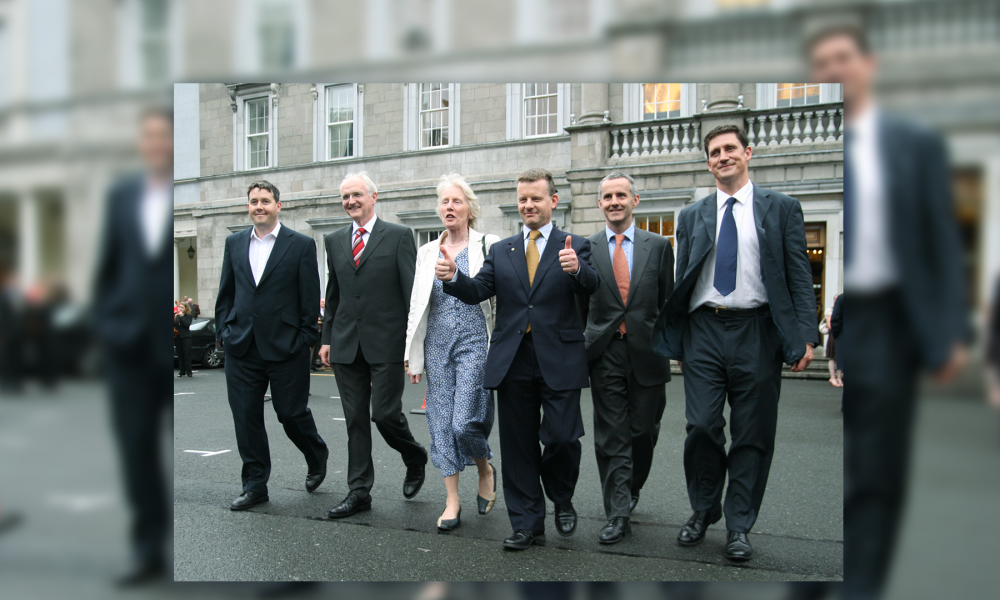 The Green Party enters Government for the first time with two Senior Ministers, two Ministers of State and two Senators. 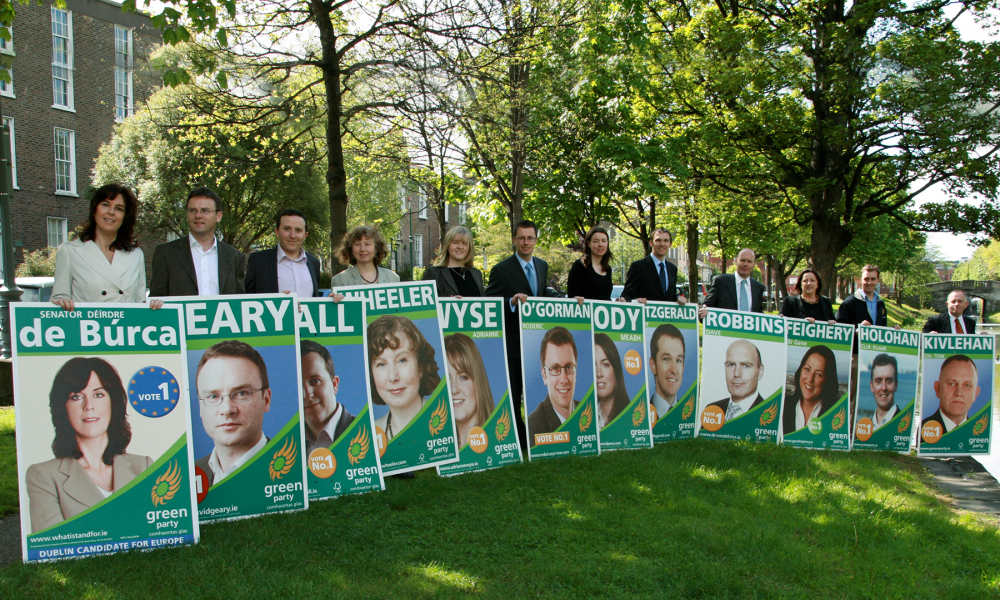 The Green Party elects 18 Councillors in the Local Elections. 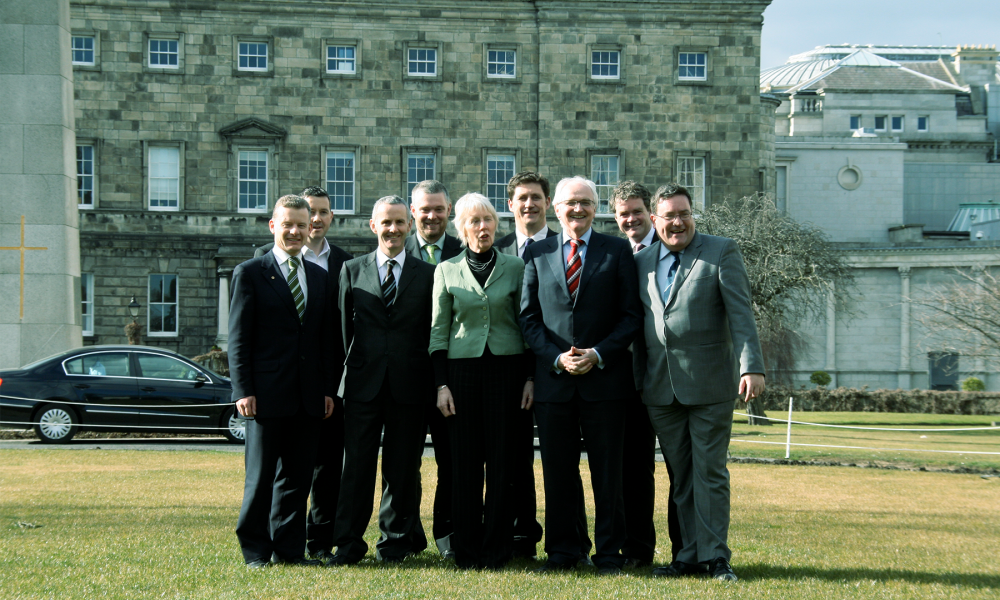 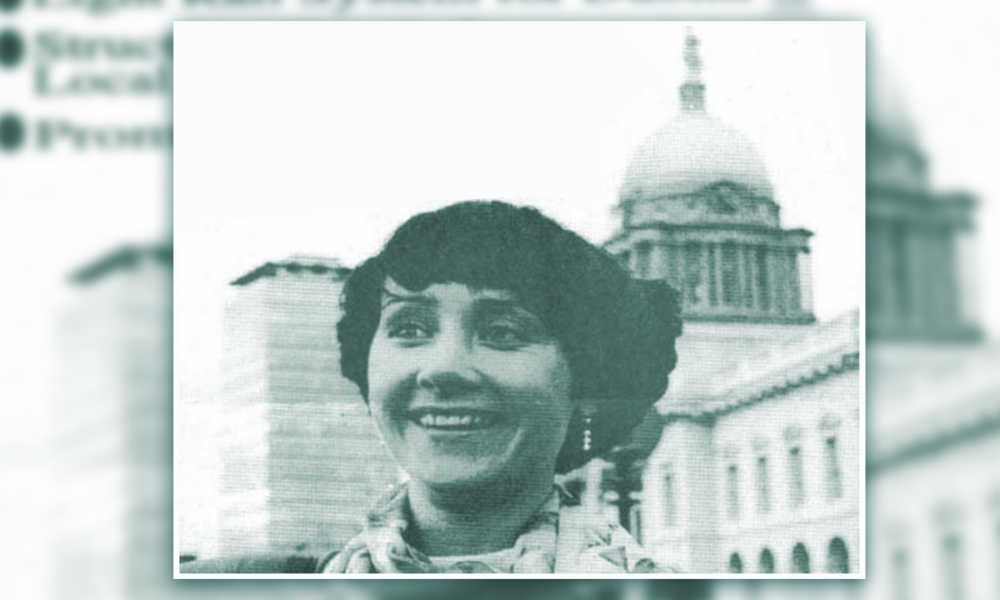 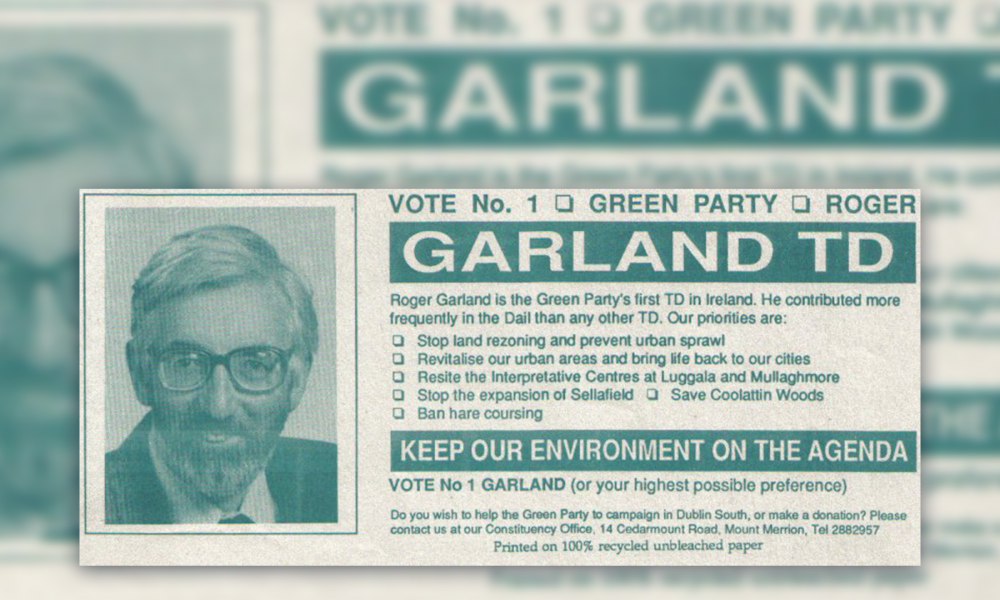 The Green Party wins its first seat in Dáil Éireann, with Roger Garland in Dublin South. 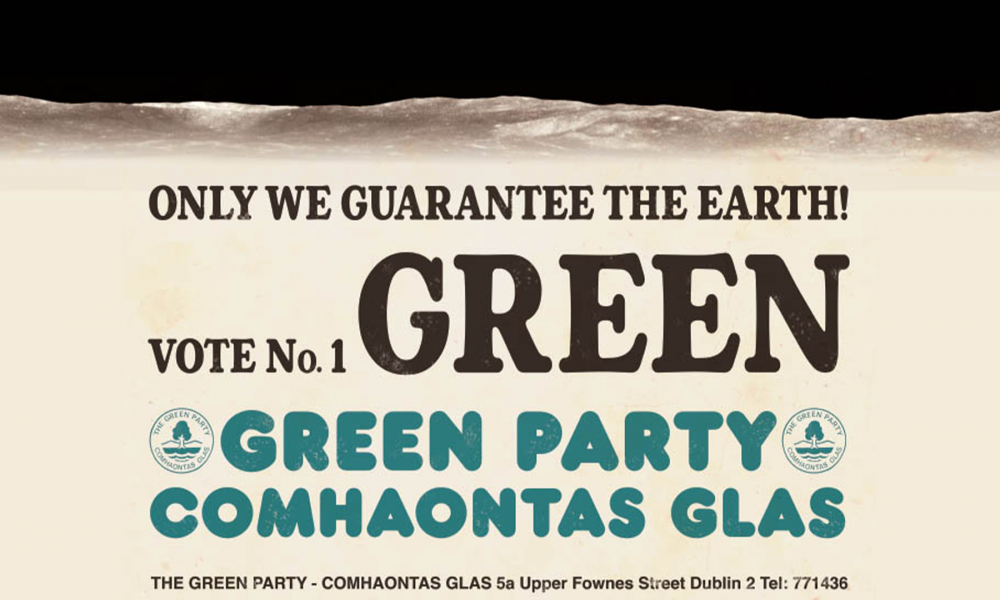 The Party is renamed to the Green Party/Comhaontas Glas 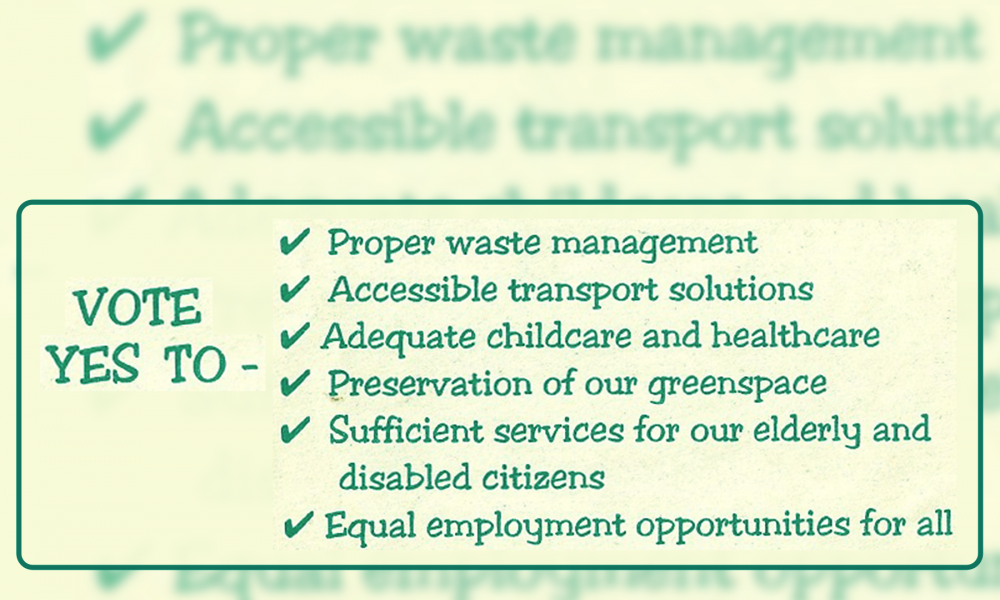 The first Green Party Councillor, Marcus Counihan is elected in the Local Elections. 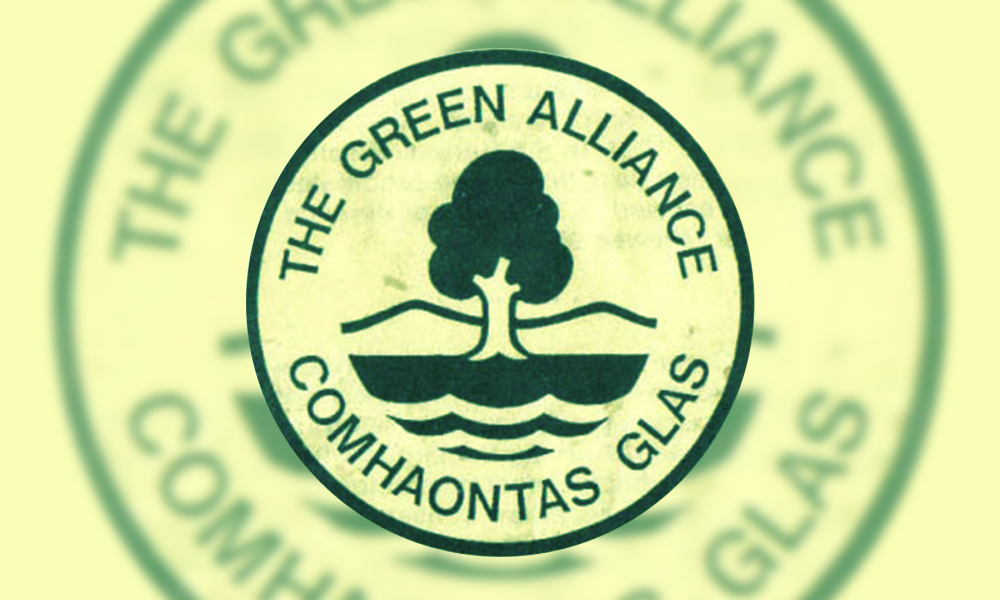 The Party is renamed to the Green Alliance/Comhaontas Glas 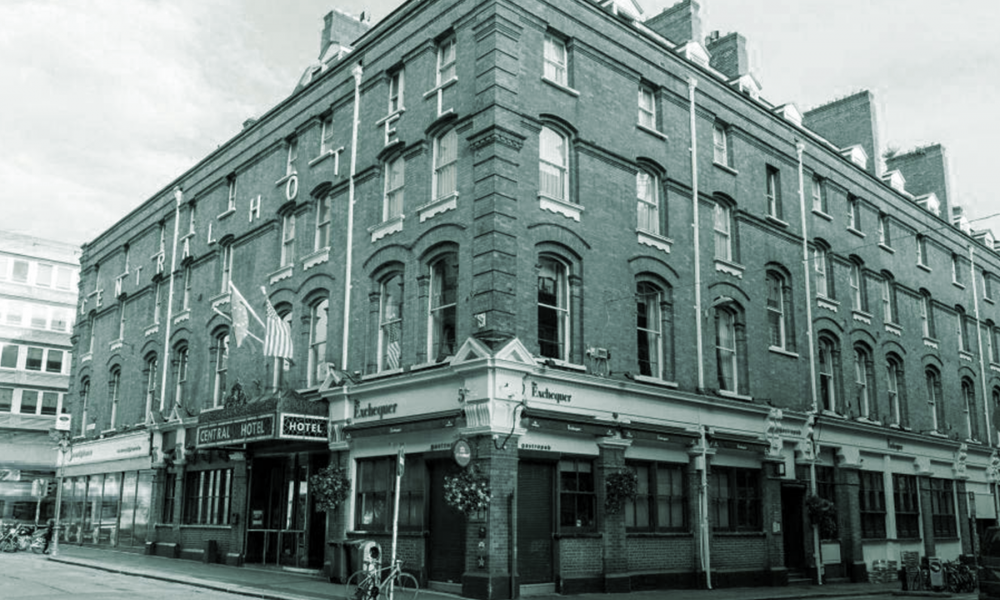 The Ecology Party of Ireland holds its first meeting at the Central Hotel, Dublin 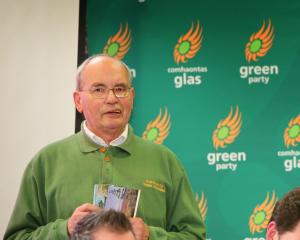 From the Irish Times Archive: The little known story of the origins of the Green Party

The party was founded by an Englishman, Christopher Fettes, who was born in Kent in 1937, studied English and French at Trinity College Dublin, and was a teacher for nearly 40 years at Saint Columba’s College in Dublin. 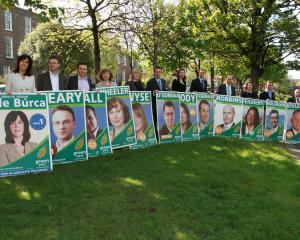 RTÉ Radio One: The History of the Green Party

"If you take the argument that you've got to put the planet before politics, then you have to take the long-term view..." Most versions of the Green Party story in Ireland begin in the 1980s, tracing their evolution from a group of like-minded activists to the Ecology Party in 1981, then the Green Alliance and finally the Green Party in 1988.

Back to About Us
Get the Latest from the Green Party