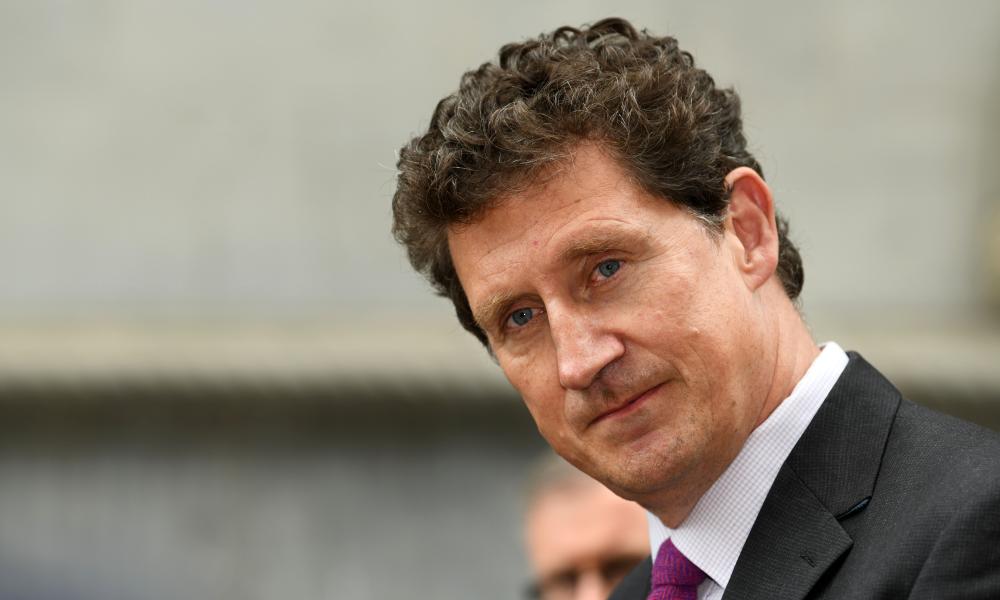 Green Party Minister Eamon Ryan attended today’s meeting of the European Commission Energy Ministers in Brussels and broadly welcomed the European Commission’s proposals, particularly in relation to capturing excess profits from energy companies and redirecting them to households and businesses. However, he has called for faster progress on measures to protect families and businesses.

“Important progress was made today in achieving a unified EU approach to addressing the fossil fuel crisis and Putin’s weaponisation of energy in Europe. However, as we face into the coming winter, speed is of the essence. The proposals to take the excess revenues from the electricity and fossil fuel markets, and to bring that back to families, households and businesses in Ireland and across the EU, is absolutely critical but it needs to happen within weeks not months.

“We need to act strongly on international markets to achieve real purchasing power and to drive down unjustifiably high prices. A proposal to cap all imported gas prices, not just those from Russia is an important step towards achieving this. Simultaneously, we need to accelerate the scaling of renewable energy as the best long-term solution for energy independence.”

“EU citizens and businesses need immediate support from their governments to help with spiralling energy prices. EU intervention must be swift and impactful to bring energy prices down across the board, and any revenues collected from caps or levies must be redistributed to the people that need it most. As we saw with vaccine procurement in the pandemic, we are stronger when we act as one. Coordinated and strategic action at the EU level is therefore our best defence against Putin's weapons of energy and inflation.”

The Green Party kicks off their annual think-in tomorrow in Ennistymon, Co. Clare. The party will come together to discuss a coordinated response, at both national and local level, to the cost of living and fossil fuel crisis for the year ahead. There will be a focus on immediate measures in the coming budget to protect families and small businesses; as well as longer-term transformative measures including the accelerated roll out of renewables, continued reductions to public transport fares and significant cuts in childcare costs.

EU intervention must be swift and impactful to bring energy prices down across the board, and any revenues collected from caps or levies must be redistributed to the people that need it most. 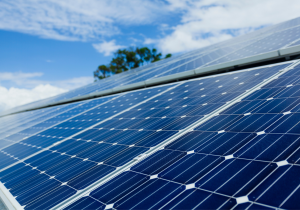 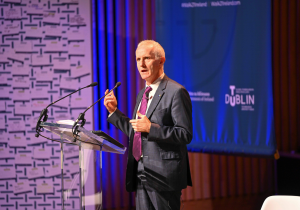