‘We are delivering for biodiversity’: NPWS Action Plan and Review published by Minister Noonan 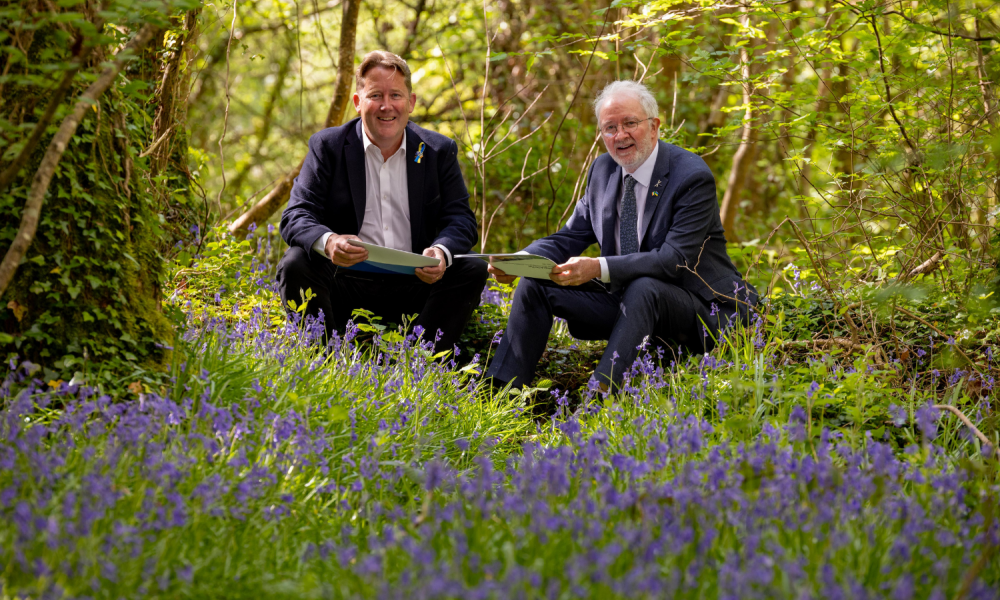 Minister for Housing, Local Government and Heritage Darragh O’Brien TD and Minister of State for Heritage and Electoral Reform Malcolm Noonan TD at the publication of the Strategic Action Plan for the National Parks and Wildlife Service (NPWS)

€55m investment endorsed by Government for the implementation of 15 strategic actions.

NPWS to be established as an Executive Agency and restructured.

Green Party Minister for Heritage and Electoral Reform, Malcolm Noonan TD, has today (May 4th) announced the details of his plan to renew the National Parks and Wildlife Service. Comprising 15 strategic actions, the plan will see the NPWS established as an executive agency and restructured to deliver better outcomes for nature.

Minister Noonan also confirmed that a funding investment of €55m has been endorsed by Cabinet to deliver the plan over the lifetime of this Government. This builds upon the gains already made. In Budget 2022, Minister Noonan increased NPWS funding to €47m, an increase of 64% since he became Minister, bringing it back up to levels not seen since before the financial crisis.

“My action plan is the outcome of a key Programme for Government commitment to review the role and remit of the NPWS, secured by the Green Party. We are delivering for biodiversity in Government through this plan by equipping and resourcing the NPWS to lead on conservation and restoration, and to be the authoritative and respected voice for nature that Ireland needs.”

This Strategic Action Plan aims to deliver an NPWS that is more resilient, better resourced, and better equipped to play its part in Ireland’s response to the biodiversity emergency, on the national and international stage. The Plan will equip the NPWS with the organisational capability and supporting structures to enable it to deliver its mandate in protecting our natural heritage.

We are delivering for biodiversity in Government through this plan by equipping and resourcing the NPWS to lead on conservation and restoration. 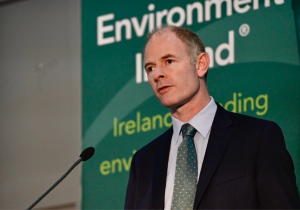 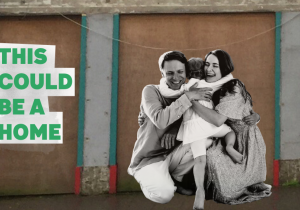